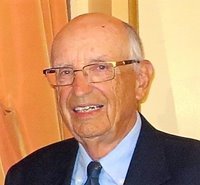 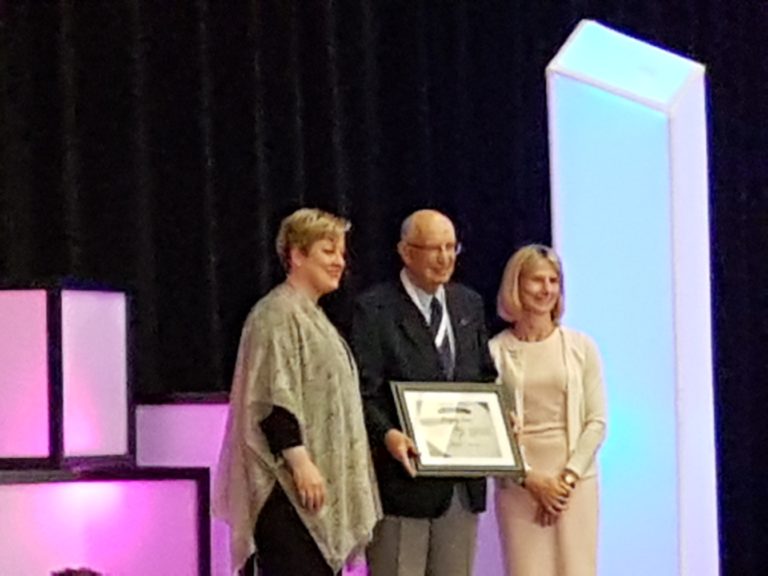 Today, Prince Edward Island retired planner, Kingsley Lewis was named to the CIP College of Fellows. Fellowship is a special status for Members developed by the Canadian Institute of Planners that recognizes excellence, identifies prominent role models, promotes advances in planning practice and draws leaders to the forefront of planning in Canada. Election to the College of Fellows is the highest award the Institute can give to a planner.

Kingsley Lewis is a long standing member of Canada’s professional planning community in Atlantic Canada. Following eight years as a regional planner in Nova Scotia, he moved to Prince Edward Island (PEI) where, over more than 40 years, he performed a variety of planning roles within the provincial government, retiring as the Manager of Provincial Planning. He served to foster economic resilience and sustain key land resources, while shaping and strengthening land use planning across the province. Kingsley played an integral role in the development of transformational legislation – the Lands Protection Act. As Land Resources Coordinator, he was also responsible for implementing the Report of the Royal Commission on Land. These two initiatives continue as significant tools to direct the pace and type of development within the province. The implementation of the Act’s related policies and programs is referred to by planners across Canada as a significant planning endeavor to conserve iconic landscapes, sensitive environments, and economic resources.

Kingsley is deeply committed to the significance and viability of the Atlantic Planners Institute (API) and the Prince Edward Island Association of Professional Planners. As a practicing planner, he held executive positions on nine API Councils and is a past President of the PEI branch of API. Upon retirement he undertook the role of Executive Director of the API and changed the Institute from a volunteer association to a professional organization, which fosters cohesion among its four branches. He was a champion of the Registered Professional Planners Act, and during its passage into law, Kingsley was publicly acknowledged in the PEI legislature as the “Godfather of Planning in PEI.”
NAVIGATION 2023 | Hybrid Conference
learn more